Baur was a coach builder that made all convertibles car (and the supercar m1 also), until 1987 when the first full convertible e30 was built by bmw. After 1987 they made only special orders of cars bmw didn’t offer as cabriolet like 316/318 or even 4 doors.this particular 325e is 1 of 430 built and was imported brand new from a dealer in munich to florida in 1986. Less than 10 baur e30’s were brought new to the u.s. In the 80’s .now with used grey market imported cars, there are less than 50 all over the country. This is baur # 45943, it was acquired in april 2012 and since then a paint job was done, the original top and seals were imported from germany, so the top is like new with no leaks, several mechanical and cosmeticwork was done and is fully documented with pics and paperwork. A modern bluetooth radio was installed but the original radio still with me and its included. 4 new hankook tires installed less than 1000 miles ago, with weave basket wheels (original bottle cap wheels included). The ac was recently checked and it works properly, all windows, lights and electrical works perfect except from central lock that is working erratically. Interior is in good shape but dash has a couple of cracks, dash cover is included. Seats are in good shape but front does not work properly, since the idea was to swap them with sport seats never took care of it, but not big deal. The car is in great shape, can be a daily driver, it is not concourse ca, has a couple of dings, but turns head every time i drive it. Too much to list so please let me know if any questions and try to get back asap. Sold as is where is no warranty – buyer responsable for shipping. 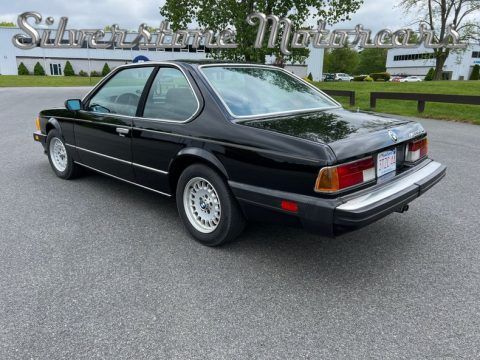 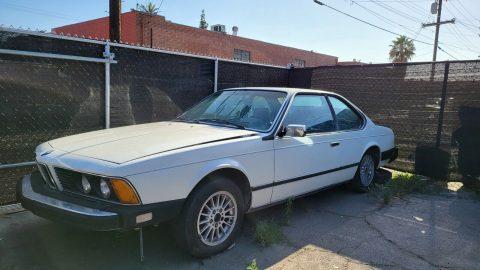 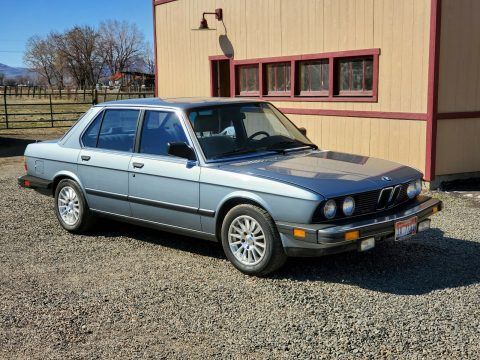 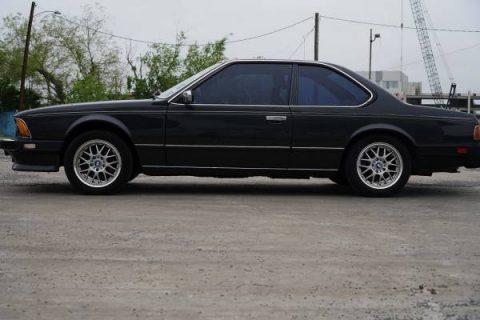 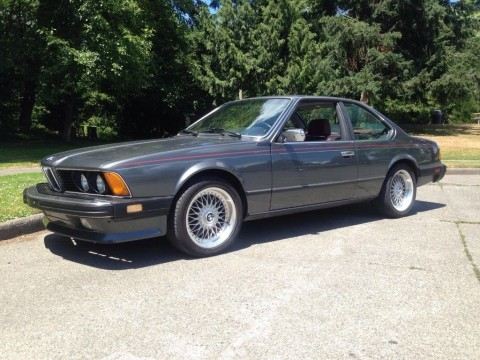